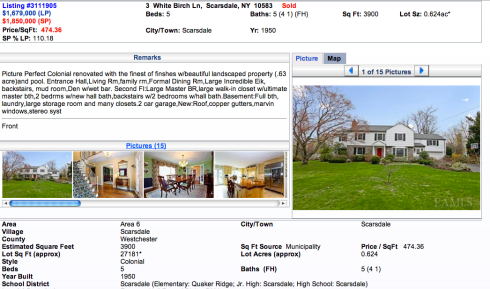 Rick Welts, A Sports Executive Leaves the Safety of His Shadow Life

A Sports Executive Leaves the Safety of His Shadow Life – NYTimes.com. 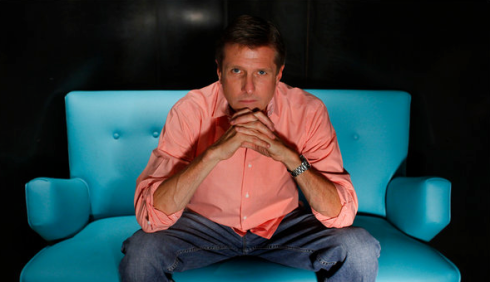 Why do people have to hide? Because a lot of people are haters and homophobes. What David Stern did to honor Mr. Welts’ partner was very touching-sometimes the unspoken word/act speaks volumes. 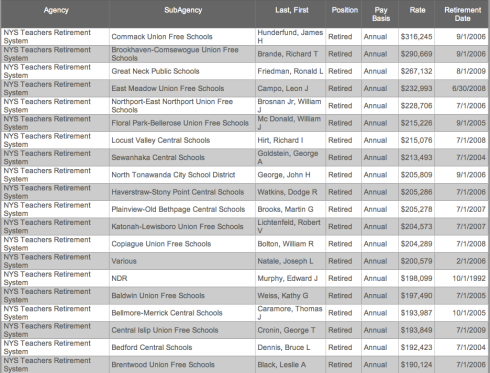 Wow. This is incredible.

Mr. James H. Hunderfund wins big with over 315k per year pension from the Commack Union Free School District. The school boards responsible for the approval of these ridiculous benefits should be voted out and sued. Reasonableness must be part of the negotiation and contract process. 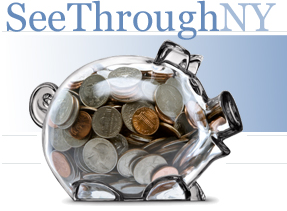 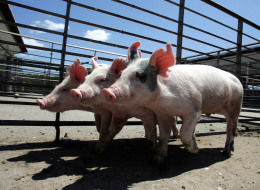 Outraged Neighbor, Karen Zachem, Blasts BAR about ‘Faux’ Tudor at 50 Ogden Rd., Scarsdale: No ‘faux’ In My Back Yard-Zachem Wants the Real Thing At Any Cost-PLUS more Village B.S. 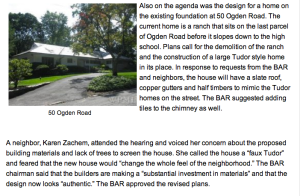 Some people just don’t want anything less than expensive and authentic in their backyard even if the extra expense does not support the improvement’s value. This is especially true for Scarsdale residents and the sometimes very callous BAR. Meanwhile, I hope the new court-ordered affordable housing in Scarsdale is located on Ogden Road because the neighbors need to have some reality on their street.

And now…The Scarsdale BAR, Building Department et al must be held accountable for letting these private parties ruin Five Corners….The structure is a joint undertaking by two Scarsdale residents. One of them, Brad Perkins, is a world-(IN) famous architect and the other, Doug Brout, is a (FORMERLY) respected local builder. 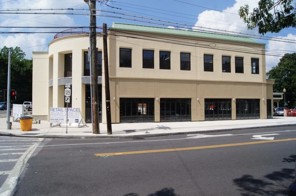 Bullying: Words are Worse Than Sticks and Stones by Westport, CT Teen 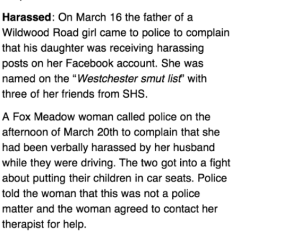 The photos above are of the house at #9 Heathcote Rd: Near Bey’s place (reportedly)….

B and J reportedly live (when not circling the globe) at #15…AT one time, or not.

Click for story on the Silver’s proposed demolition of the historic Earl Graves estate at 8 Heathcote Rd…..

Old News: Beyonce is expecting…Everybody in Scarsdale has kids !

Read about Scarsdale on Wikipedia…click it 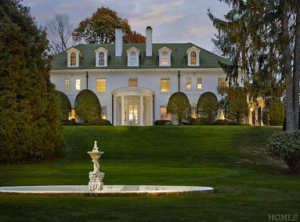 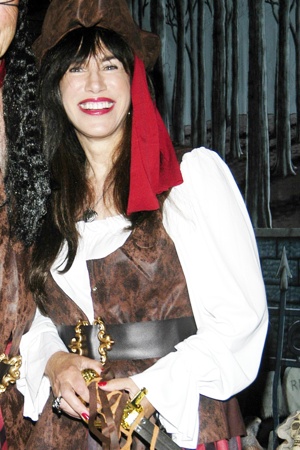 Base salary is 386k. At least the schools have excellent scores. It pays to work in an affluent town (That does not explain why Ossining, NY’s Superintendent earns his base). If the town does not want to pay her this salary then the town/district should not have signed the contract. Sure, complain after the fact but the town/district is responsible for allowing this salary/benefit to occur.

This will damage our schools. There is no way that NY public school districts could attract the best administrators with this incredibly low threshold. The Superintendent in my public school district rightly earns over 300k and our district has one of the highest average teacher compensation levels ($100k) and the highest student scores, Ivy League college admission rates, graduation rates, and overall success.