via Hillary Clinton for HRC’s Americans for Marriage Equality – YouTube.

Mrs. Clinton and my shoulder…. 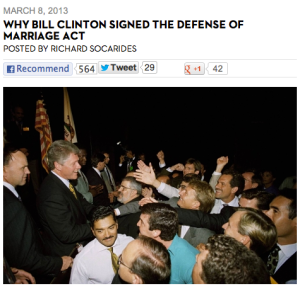 Adam & Pete: Love In A Time Of War

End DOMA now. It is not fair to grant benefits to some and not all. Unfair. 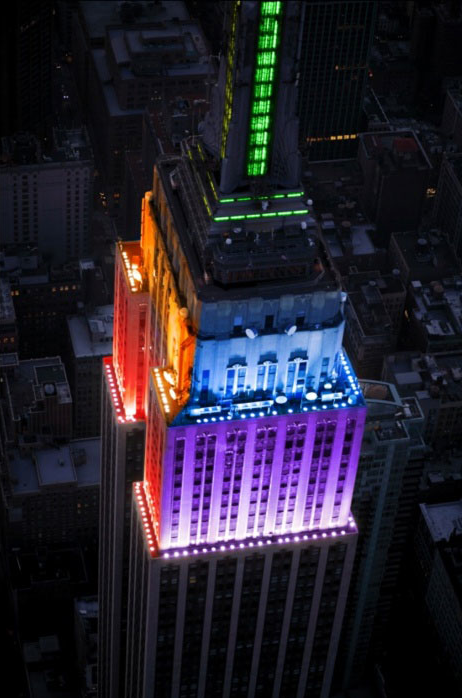 BUT….this does not grant equal rights under federal law…Federal Taxation laws are not the same for gay-marrieds vs. straight-marrieds..and inheritance taxes are also inequitable for gays….Gays have to pay taxes on the value of employer-provided benefits for the same-sex partner whereas straight-marrieds do not (unfair)…and federal employees cannot (because of DOMA etc.) obtain health insurance coverage for their gay-married partners…this is unfair and inequitable and very costly and harmful to gay-married families…Gay Marriage must be sanctioned by our  federal government otherwise certain citizens are treated unfairly…the hateful and bigoted views of the minority should not prevent any citizen from equal rights and protections. 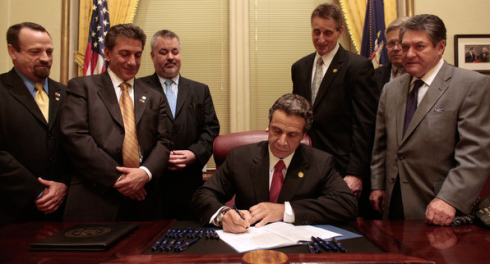 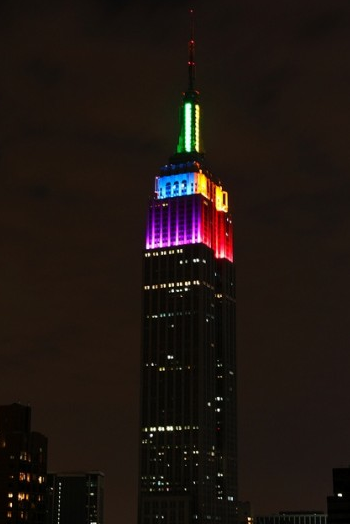 Now, get rid of the unjust act.

Carolyn Hax: Looking for cheating clues in texts and other wrong places

Carolyn Hax: Looking for clues in all the wrong places. Click on comic for opinion.

University of Iowa engineering student Zach Wahls stood up to the Iowa House of Representatives the day before it ruled to allow voters to decide if marriage rights for gays and lesbian couples across the state should be repealed.

“Actually, I was raised by a gay couple and I’m doing pretty well,” Wahls says in his speech.

Wahls argued that overturning the Iowa supreme court’s decision to legalize marriage equality in 2009 would be the first time in state history that discrimination would be codified in the constitution. He also said that while the legalities of marriage may harm his parent’s rights, it won’t break their family apart.

New article from The Advocate: