Film Festivals and Screenings – “In Your Dreams: Stevie Nicks” 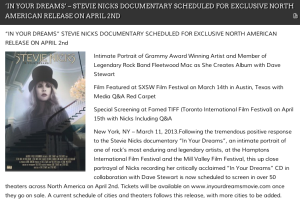 IMO: Stevie Nicks is very smart. She is  funny. Stevie is immensely talented. Miss Nicks is strong. She is a survivor. Stevie Nicks does not like to be told what to do. Stevie Nicks is the boss. Stevie is a caring and loving human being and this claim has been demonstrated by her acts of goodness and selflessness. Stevie is a poet. A singer.  Stevie was/is a loving daughter and family member. Stevie Nicks is a life-long friend to a few lucky people. After attending two Q&A sessions (and viewing her documentary) this weekend I learned first-hand that Steve Nicks is a real person with a lot more substance than I thought was even possible. I chatted with her briefly about The Wiltern Show and shook her hand. I thanked her-that word, thanks, is small but is so very full of life-long emotions and memories. Many in attendance at these special New York events were awestruck by Stevie Nicks’ candor, style, class, and iconic stature. Stevie Nicks will forever be a force rarely matched.

Click here for the “Conversation With Stevie Nicks” Video…

Nicks credits her fans and their support or allowing her to tirelessly tour and promote “In Your Dreams” and help her make it the modern day music business success that it is. As such, she pointedly thanked those in attendance for their part in it.

“I’m not going to worry about record sales anymore and I’m not going to worry about what people think,” she said. “Because what really matters is what I think, because if I’m thinking good and I’m thinking happy, then what I do is going to turn around and make you feel good. So we just bounce off of each other. I throw the dreams out there and you throw them back at me. And that’s how we make this together. This is not anything that is done by one person. It happens because we’re a team. And you’re my team. You are. I mean that.” 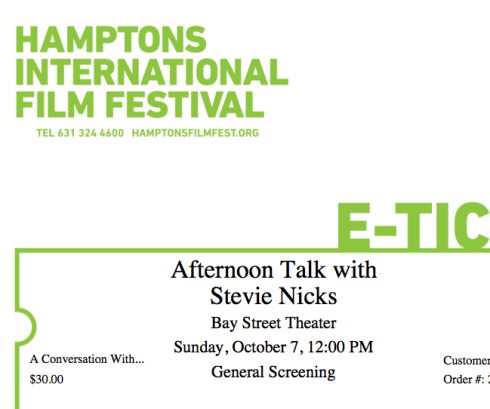 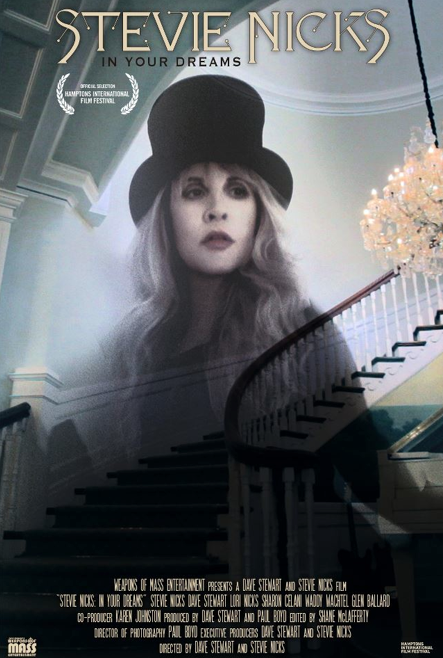 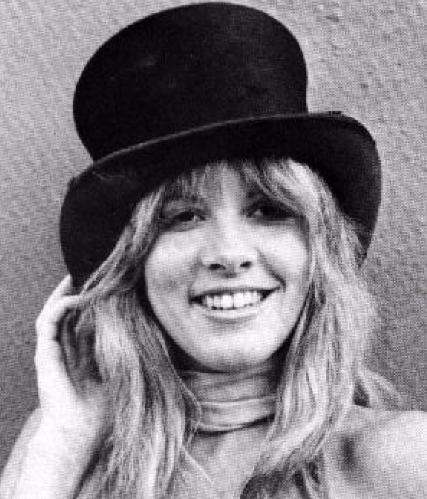