Is Obama aiming to hike taxes on ‘small business’? – The Fact Checker – The Washington Post.

The result, according to the Joint Committee on Taxation, is that only 3 percent of all “small businesses” paying taxes would be affected by Obama’s plan to lift marginal tax rates on families making more than $250,000 and individuals making more than $200,000. (See page 25 of the JCT report.) That group — about 750,000 taxpayers — accounts for 50 percent of the estimated $1 trillion in business income reported in 2011. The other 97 percent of “small businesses” shared the rest — and under Obama’s plan, they would get to keep their Bush-era tax cuts.

GOP Denny Rehberg: Pell Grants Are Becoming The Welfare Of The 21st Century 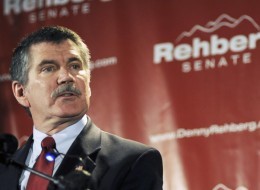 Here is another attempt to push down the struggling…I used Pell Grants and went on to earn 2 MS degrees and have never been on welfare. He’s a fool. The GOP are fools. Class war at its worst. 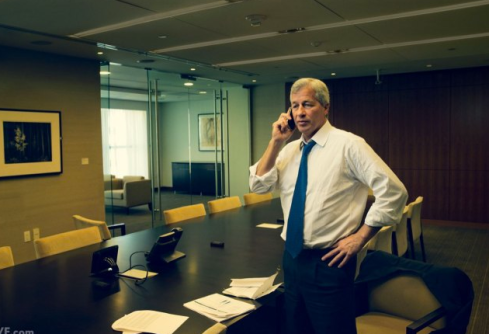 Mr. & Mrs. Rich Bankers at the White House…Click for Wiki..

Poor Jamie…Here are some of their other Real Estate woes:

Well, I’m not surprised. Two friends told me that their US Multi-National employers are not filling open positions with US employees: Both are outsourcing the jobs to India and pushing more work onto the remaining US staff..this is how the rich get richer and the working class suffers. And, if your employer is General Electric (GE) then the contribution to the US Treasury is zero and the company actually benefits from ongoing Corporate Welfare.